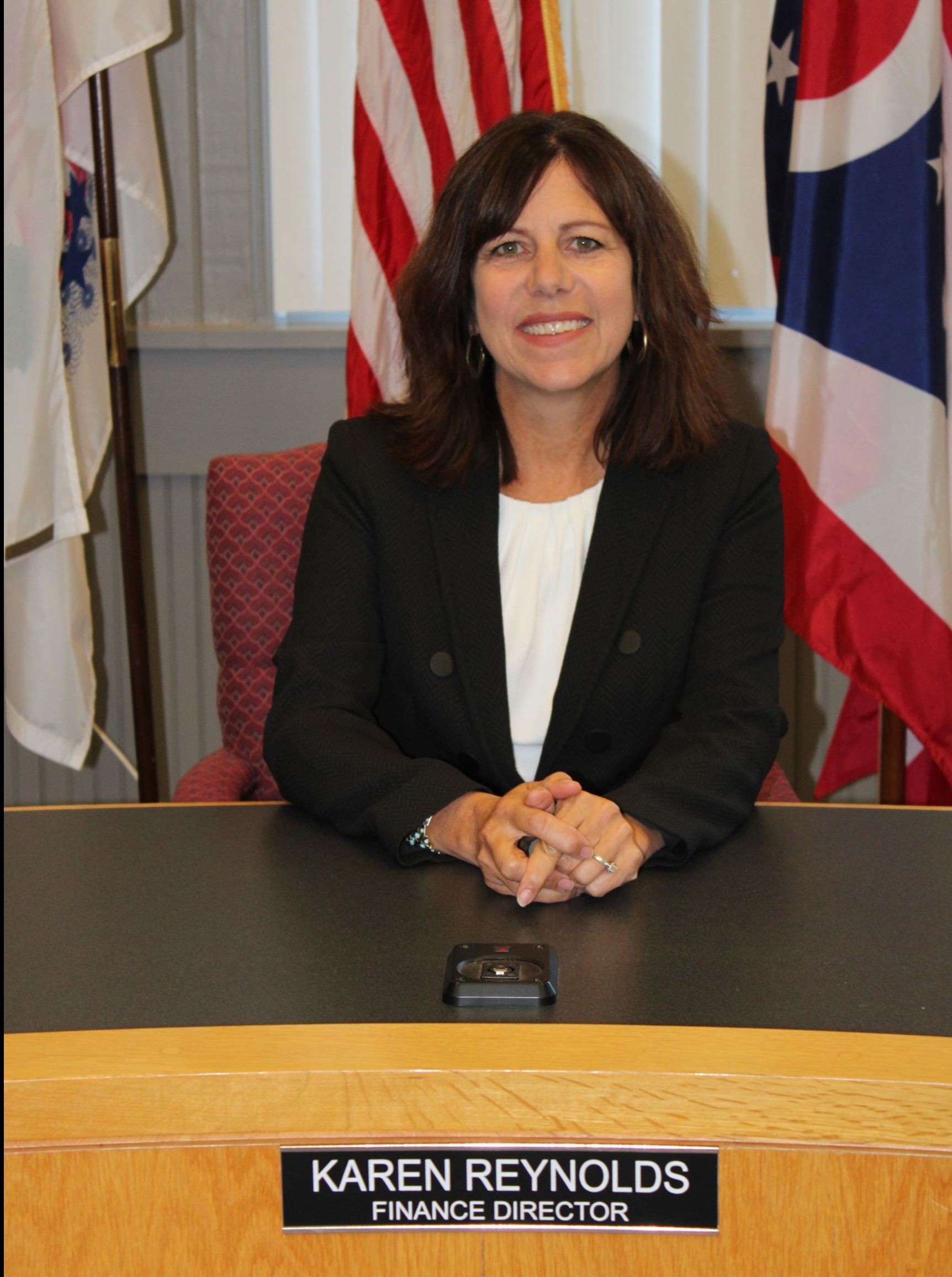 Since Finance Director, Karen Reynolds began in May 2016, the City has consistently received recognition for outstanding audits, and excellence in financial reporting for each year from  2017 to the present.

In January 2018, the City of Munroe Falls partnered with the State Treasurer’s transparency initiative. You can view Ohio Checkbook by clicking City expenditures online to see where your tax dollars are spent.

The State Auditor’s office developed a financial tool called the Financial Health Indicators (FHI) used to recognize overall fiscal stress.  These indicators are based on information taken from the entity’s audited financial statements.

In 2016, the City was faced with deficit spending, and no forecasting of future revenue streams to pay the outstanding debt for waterlines or other capital purchases. Many capital purchases were financed, rather than programmed into a capital expenditure plan, leaving no capital reserves to purchase new vehicles or equipment.  Please take a look at the improvements the City has made toward eliminating all critical outlooks from 2015 and 2016. In 2020 (latest available information) the FHI Report shows all positive outlooks, except for one cautionary indicator (#7) relating to income tax revenue.  This drop in tax revenue triggered a cautionary flag as a result of the COVID-19 pandemic and the departure of the City’s second-largest employer relocating to a neighboring city.  Although the City’s general operating budget has stabilized over the past few years, the City must address the imminent need to replace aging capital assets (Indicator #11) and equipment to deliver basic services. If you have any questions regarding the finances of the City, feel free to contact Karen Reynolds.