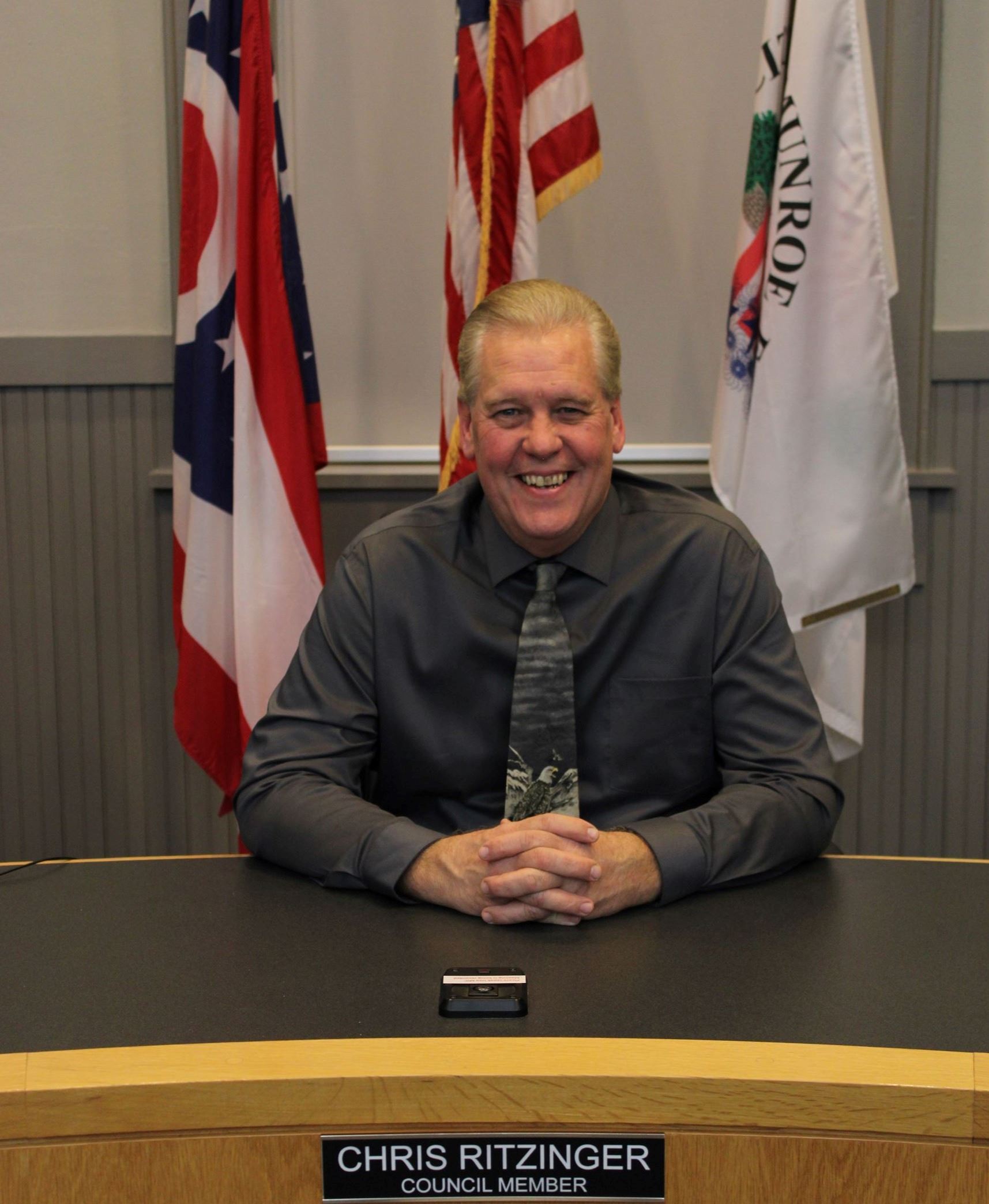 The Ritzinger Family has resided in Munroe Falls for 50+ years.  Chris grew up in the city with his two sisters and brother.  Chris moved to Kent and started a family, only to then purchase a home on the same street he grew up in and returned to Munroe Falls in 1999 with his wife, Sherry, and their two daughters, Rachael and Meghan.

After 25 years in the sales world of retail, food & beverage, and janitorial & paper supplies, Chris decided to slow down and manage the food and beverage operations for North Lanes (Legend Lanes) in Cuyahoga Falls.  Within six months of accepting this position, he was promoted to General Manager and has continued in this role for the past 16 years.

Chris is a 1983 graduate of Stow Munroe Falls High School and served as class treasurer.

Stow Youth Baseball-Softball Board of Directors 1982-1989